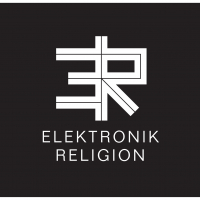 Just a heads up that there's an update with IAP for AUv3...