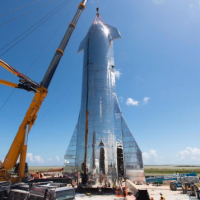 We'll see on November 22, but this sounds pretty exciting. And as usual, they'll sell it at a very fair price compared to their competition. 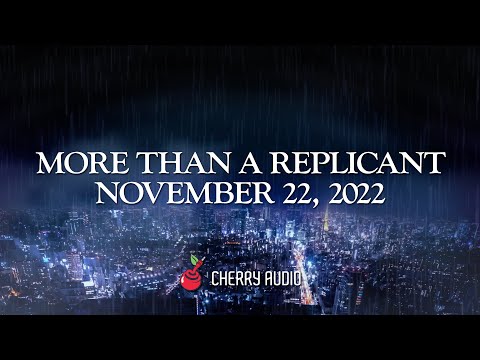