Anyone having problems with the forum crashing - not loading etc? 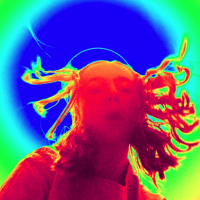 robosardine
May 20 edited May 31 in General App Discussion

I’m having problems like this on a regular basis now on an Air4 and an Air2. Even getting this message on has taken four attempts. Is it just me?

Mod note: discussion further down in this thread seems to indicate that for those having this issue, changing the DNS server configuration to use 1.1.1.1 may solve or at least mitigate the issue. Worth a shot.