I came across this today. I’ll be spending hours on this now. 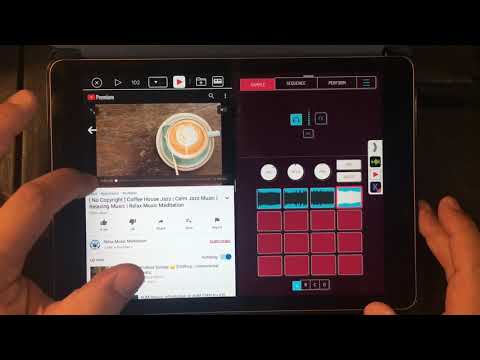