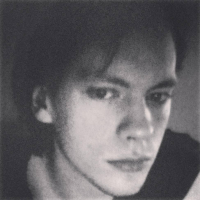 I know similar questions have been asked before. But I was wondering about some specifics and the current state of Swift.

I'm not a programmer, I have some basic experience with Python and Haskell. I have some ideas for a MIDI-centric app — as any sort of musical live coding is impossible right now on iOS I'd like to create something that's close to live coding at least in spirit and flow. An interface for applying 'functions' to outcoming midi-messages. I really like to write my music sometimes and not point&click it

It'll still be touch-based and not code-based, but visually more text-centric.

Is Swift enough for something like that? Should I also learn Obj-C (is it worth learning it at all at this point)? C? Or just immerse myself in C++?