Many synths out of tune at 48khz sample rate 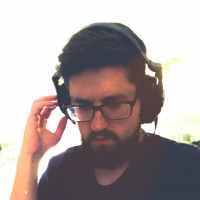 We’ve been discussing this in the stagelight thread here: https://forum.audiob.us/discussion/29594/stagelight-is-live-on-the-app-store/p32

In Stagelight and other au hosts, a number of synth apps play out of tune by just over a step when the host is at 48khz. This is a problem in later Apple products such as the new iPad Pro and iPhone X, as the sample rate is locked to 48khz.

Here’s a list of some synths that show this behaviour:

Some that don’t have this problem are Model D and Mood.

I gather this has been discussed before but not resolved. Can any devs shed some light on the problem? It’d be great to get it fixed across the board.