Xsonic Xtone issues and Censorship on their forums

Alex_Zvook
June 21 in Knowledge Base

For anyone using XSONIC Audio products just beware they don't like ANY criticism and they'll ban you form their forums just for stating facts!, they just banned me from showing the tests I made to their "Xtone Pro", so for anyone using their products beware, they have NO customer support and their only person who responds to emails and their forum moderator "Elroy C Hu" will block you immediately!, here are the issues I found with their Xtone Pro:

Do NOT buy any XSONIC Audio products! their "Airstep" pedals are also full of bugs! 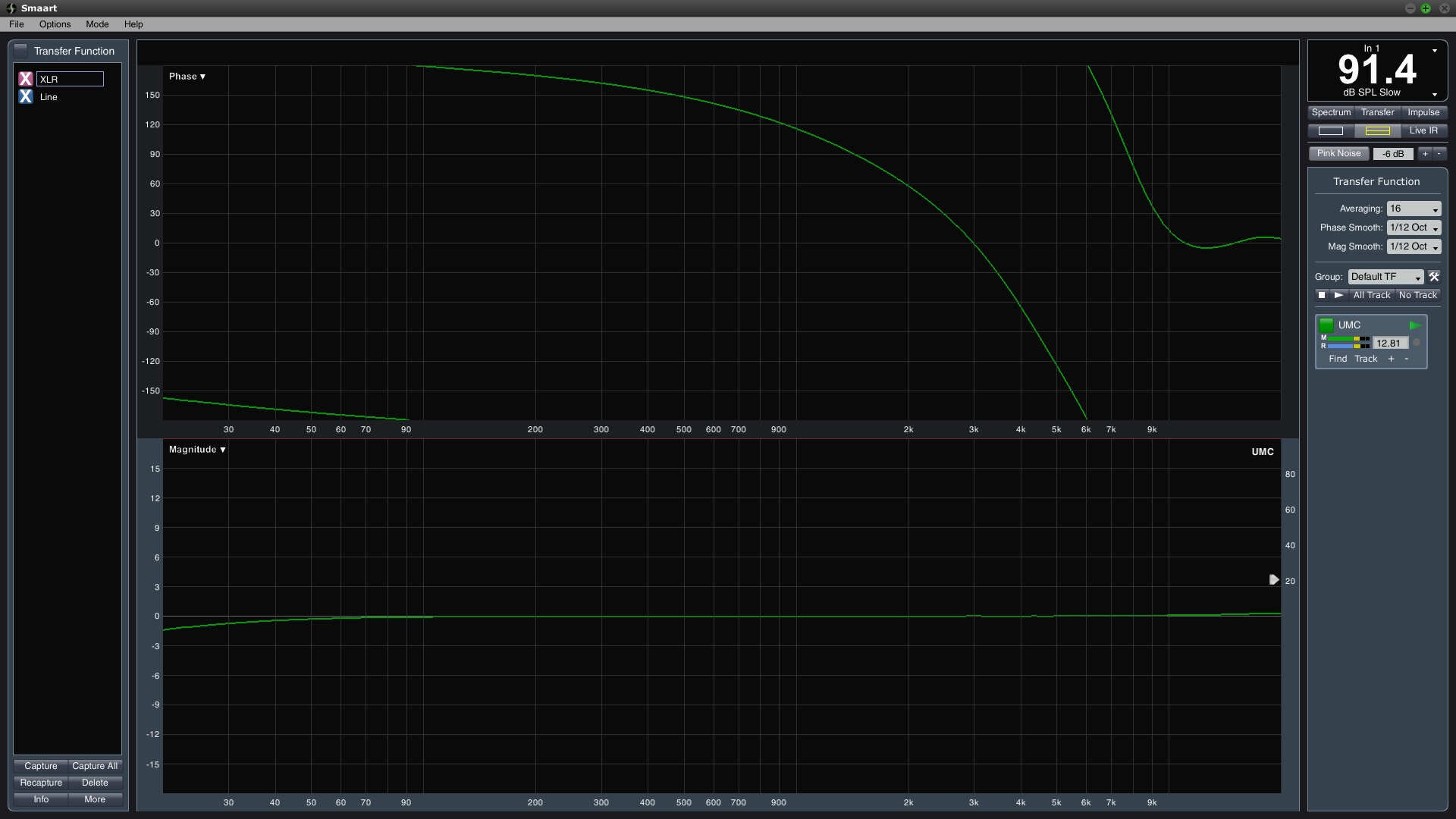