Hey Guys,
Just thought I’d share. Some May be interested if you have a Microfreak.
This works beautifully, midi, Audio the lot. It’s portable and self contained .
By the way , get yourself a micro freak , they are amazing! 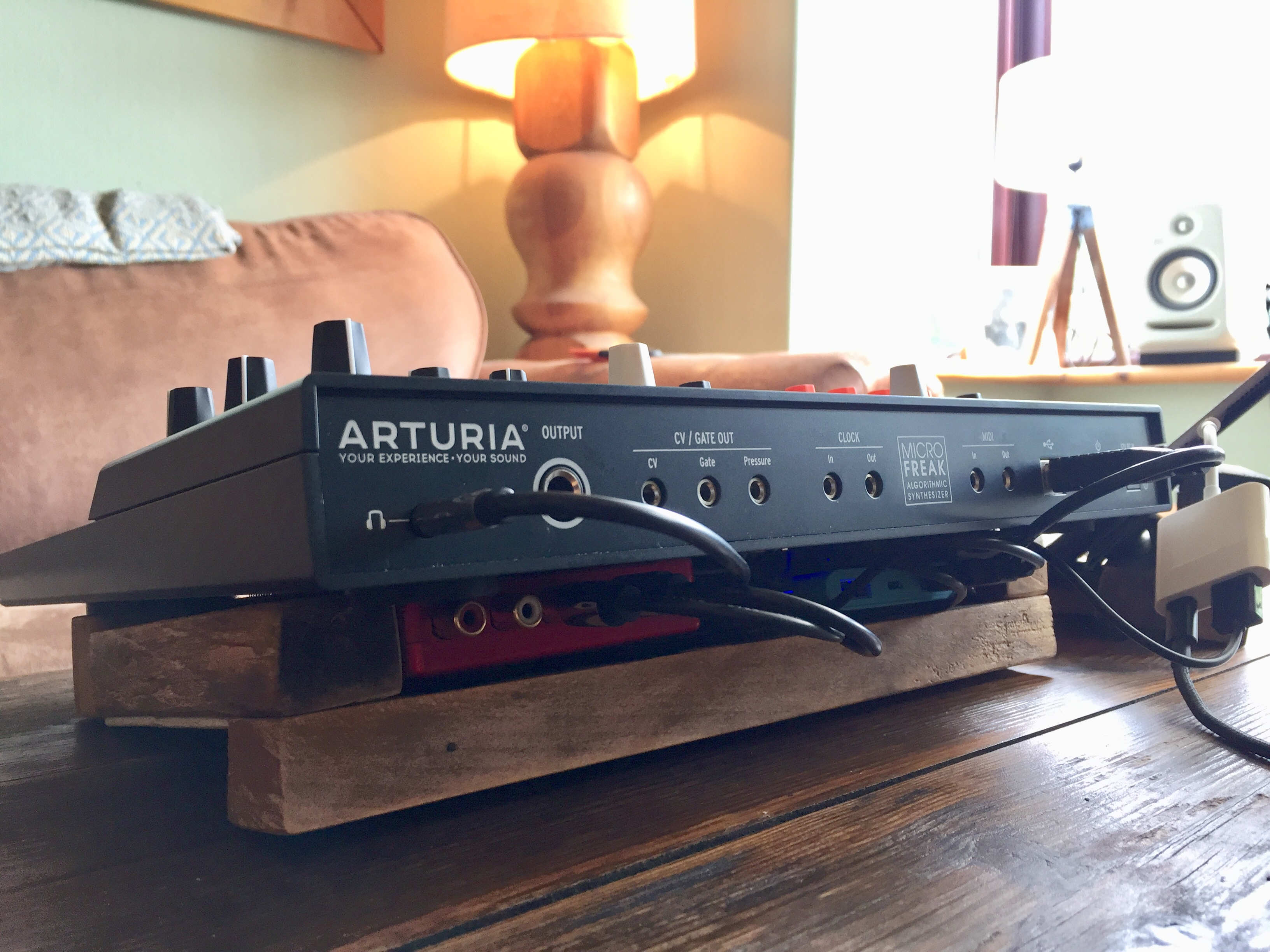 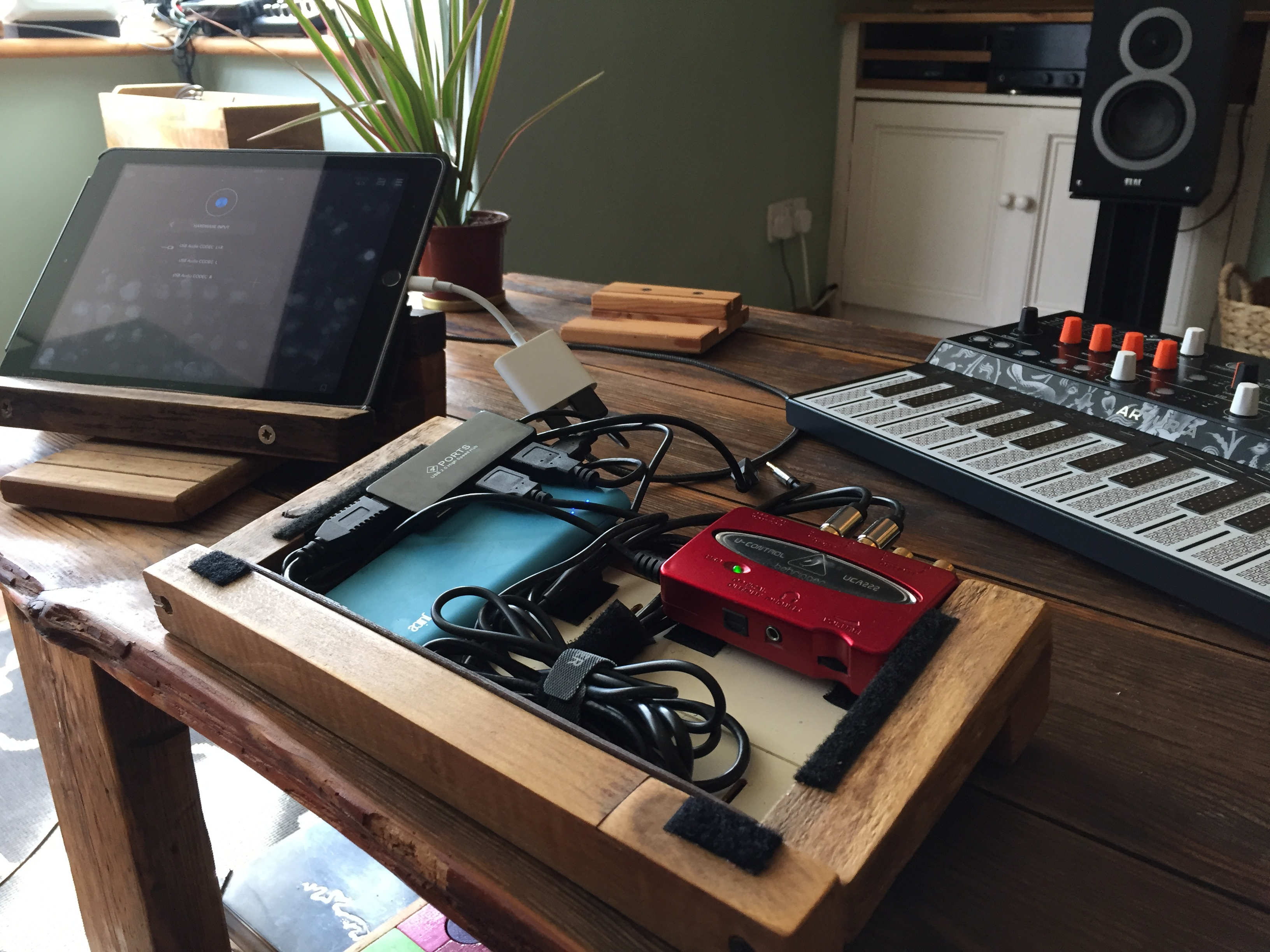 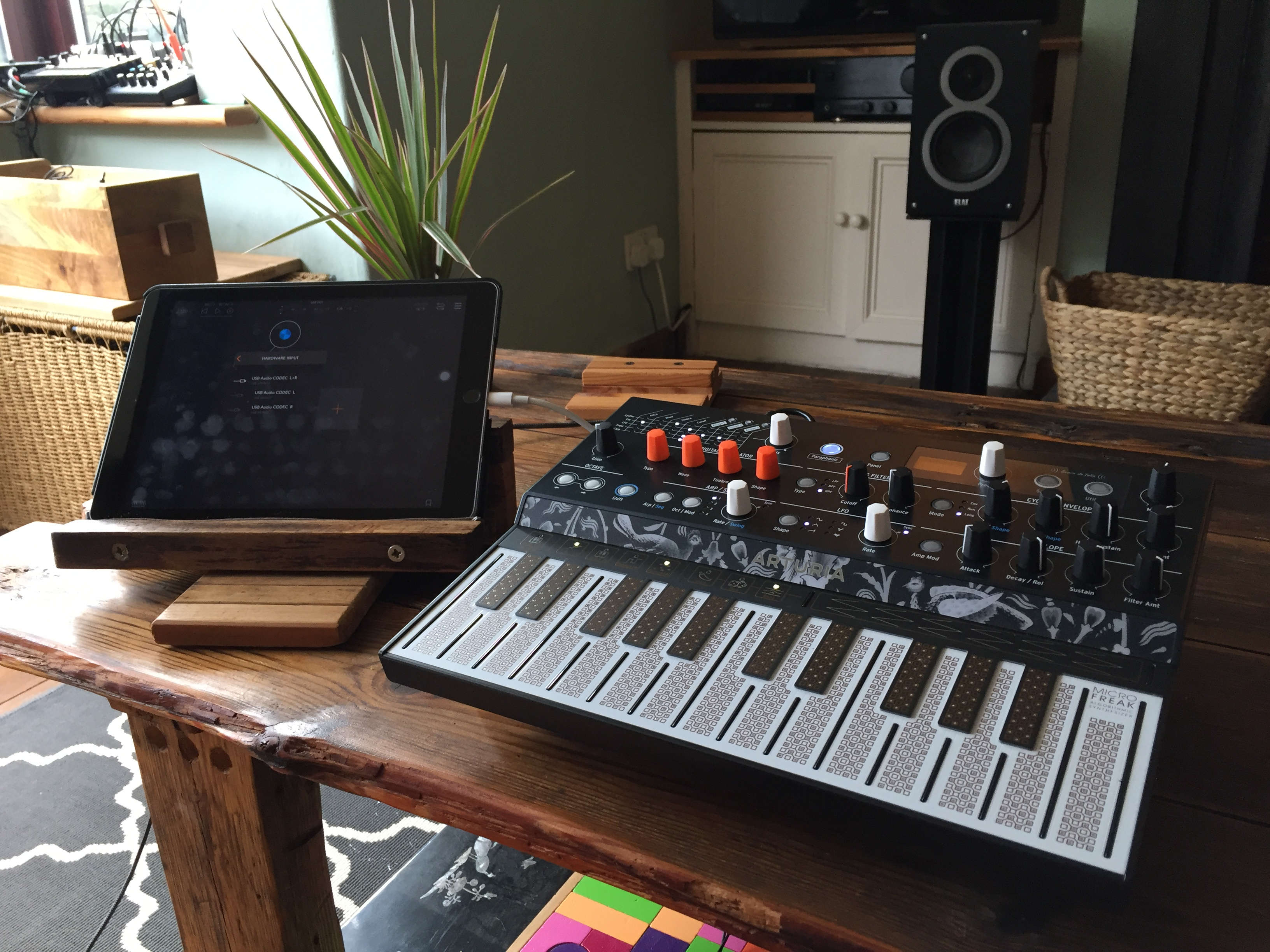