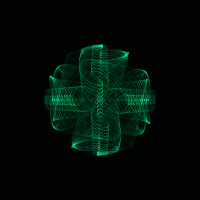 If anyone here owns either the new Air 3 or Mini 5, would you please do a quick test?

Are you able to change the sample rate? Or does the app stay stuck at 48kHz?

If you have time, possibly you could check other apps that allow changing the sample rate like the apeSoft and Amazing Noises apps, BM3, etc.

I use AudioShare for the test since it's probably the most popular app which allows us to change the sample rate. No other reason.