Their second app I believe after Mammoth Bass. 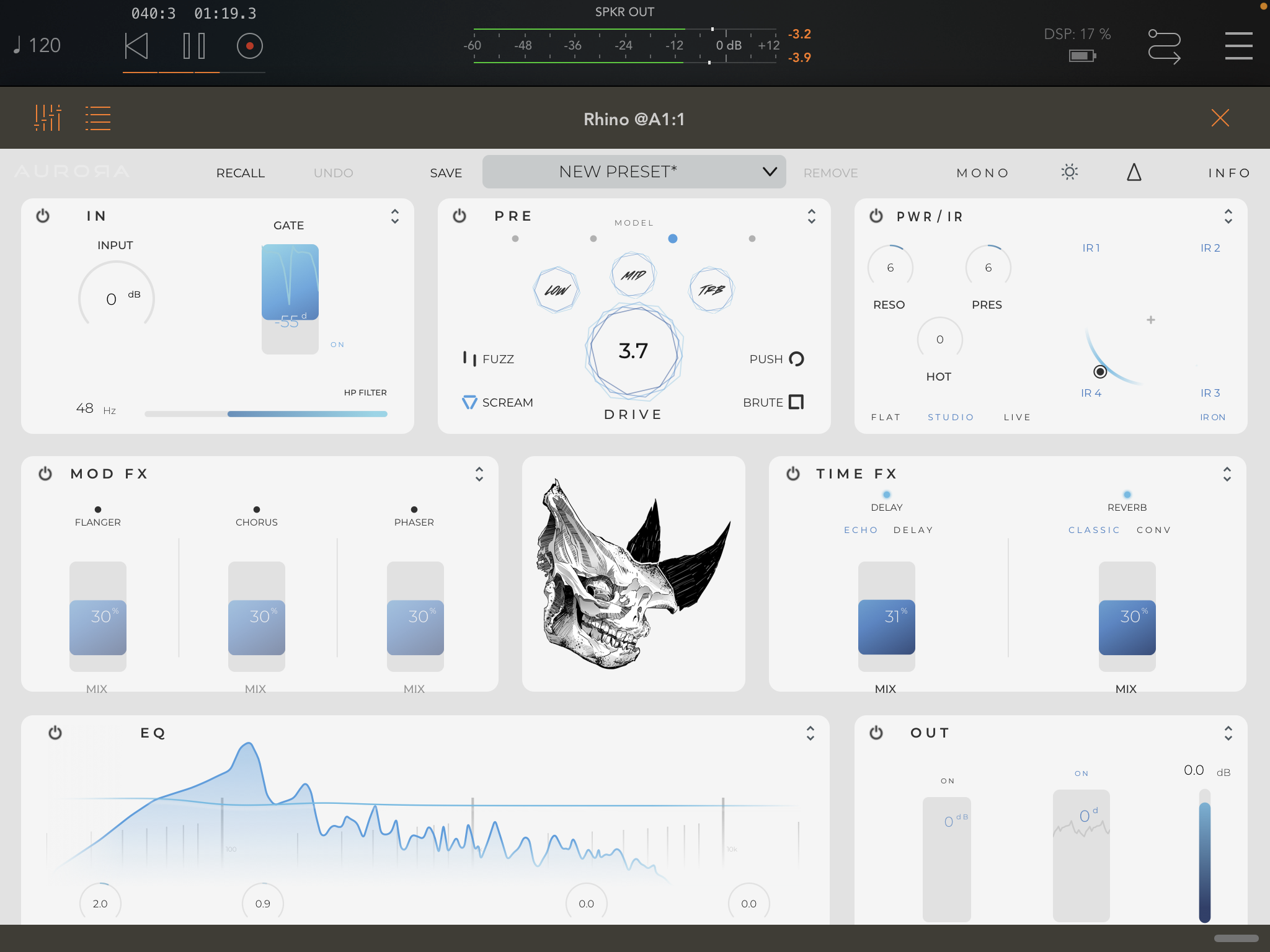