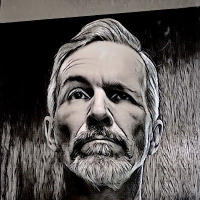 When you’re trying to access the app switcher while trying to use IAA apps along with Drambo standalone, and you accidentally bang some sour notes on the piano loud as can be..

Imagine if I did this during a live performance lol (@:31) 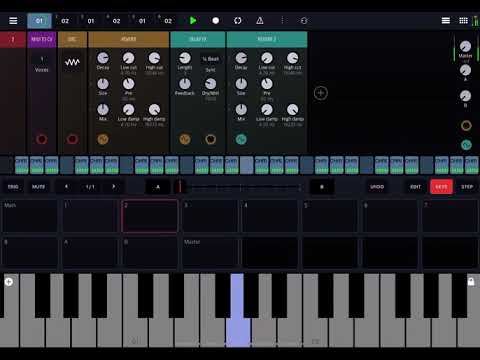