Is the Audient iD14 a good first audio interface? 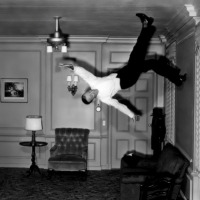 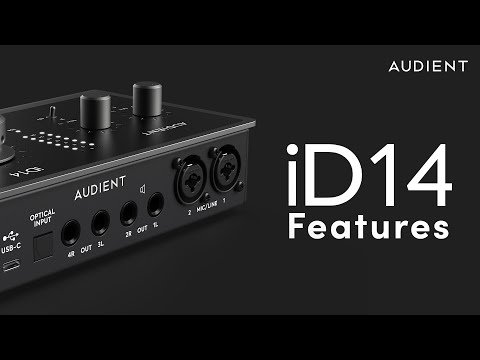 I’m considering the Audient ID14 MKII. Primarily as a means of getting music from two iPads (usb C & lightning), and audio from my mic into my Mac.

I’m particularly interested in being able to hear what’s playing in my DAW or Endlesss on Mac, while getting some low latency audio from the iPad synth as I’m playing it into that DAW.

Since this is my first audio interface - I’d be grateful to hear if this use case makes sense or if I’m missing anything. Cheers!