I first posted this in another thread, but perhaps a dedicated thread could be more efficient... so here is a mystery I'd like to unravel : 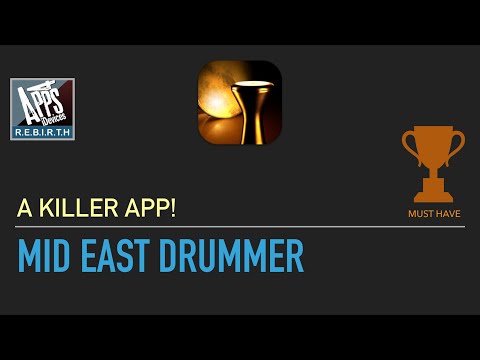 How this guy managed to use Mid East Drummer as a sound module ? Same question about all Lumbeat's drummers that have the midi in feature... 🤔
I just can't figure out how to make this work. 🤒

A very detailed kind of tutorial would be a total gift for me !