VisualSwift is an iPadOS tool for creating apps quickly without requiring coding. After creating an App visually, swift code can be generated and exported to be included in an Xcode project and built.

A test version is available through TestFlight, link on their website. 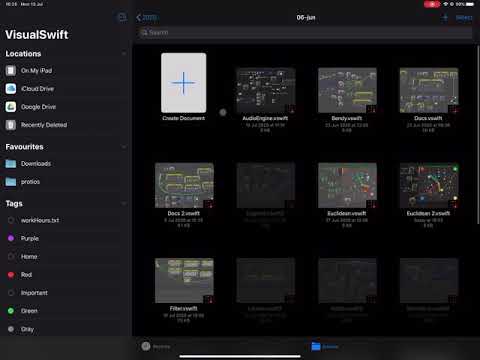 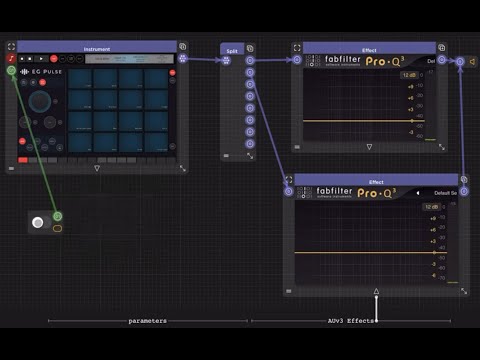 How to create a software synth 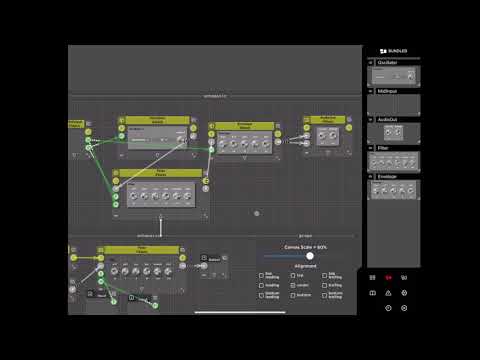