808 State are releasing their new album ‘Transmission Suite’ in October. 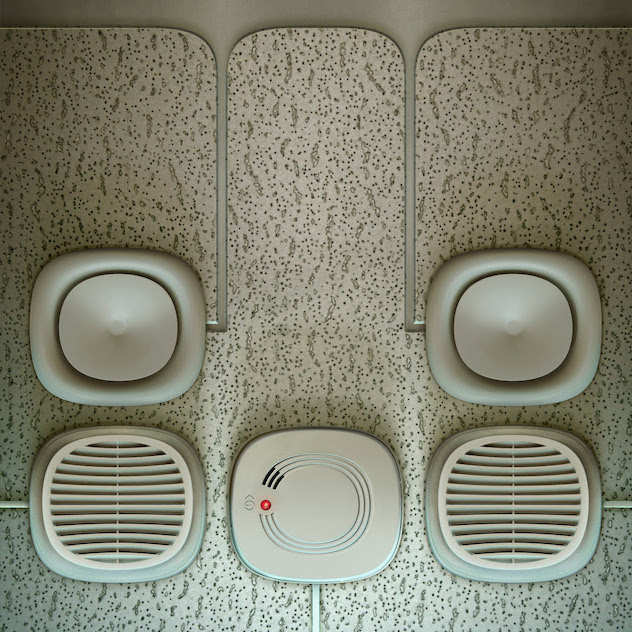 The ‘Initial Granada Report’ EP was released in July, including the single ‘Tokyo Tokyo’: 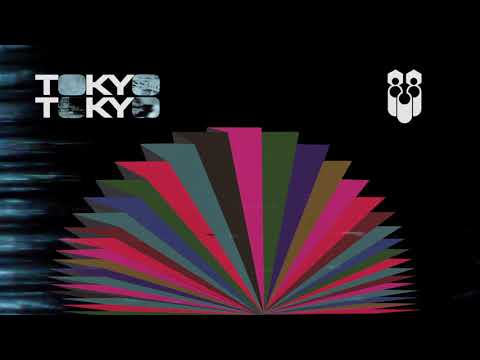 Another track from the album: