Nanostudio 2 Problems -- Anybody else? 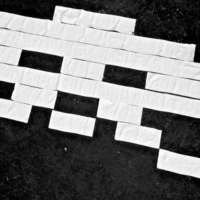 I have had nothing but problems with NS2.

Every time I try and use it I run in to major problems with it locking up.

Apparently Audio Damage Grind is a known problem AU, and some of my projects that caused lock ups and crashes had Grind instances.

Anyway, I deleted NS2 after not being able to get to the bottom of an issue that resulted in projects unable to archive, save, export, mix down, etc

I thought I'd give it another go as I was using AUM and had a little vibe going and I thought I'd try and recreate it in NS2 so that I could expand on the arrangement in a linear format.

So, I have a fresh new install of NS2. I did not restore any of my old projects which I have backed up in an iCloud Drive folder.

So I started a new project.

I added another track with Kronecker and added a Rozeta Collider to trigger it.

I have an 8 bar loop of the two tracks. Nothing more.

I created a mix down and it went incredibly slowly (0.1x!). It eventually finished and I went to check the exported stems within NS2 via settings->manage files. NS2 locked up loading the file viewer thingy whilst creating peaks (or whatever the exact text was).

So I had to restart my iPad as NS2 crashed.

I tried to export the stems again, and NS2 has completely and utterly locked up during mix down, getting to 0.0x speed and then crashing. FFS.

I restarted the iPad after NS2 crashed and tried to record the screen. NS2 locked up again, then crashed again and got a warning that the screen recording failed to save.

EVERY SINGLE PROJECT I make causes these issues. iPad Air 2, iOS 12.2. I don't have weird issues in any other audio apps. I use AUM, Auria Pro, Blocs, GarageBand and a ton of other apps.

I've reported issues at length and apparently it's just me that has these issues that make NS2 unusable.

Anybody else have lockups and crashes when saving, archiving, mixing down, etc.?

Unfortunately I can only surmise that my specific system is allergic to NS2. But only NS2. 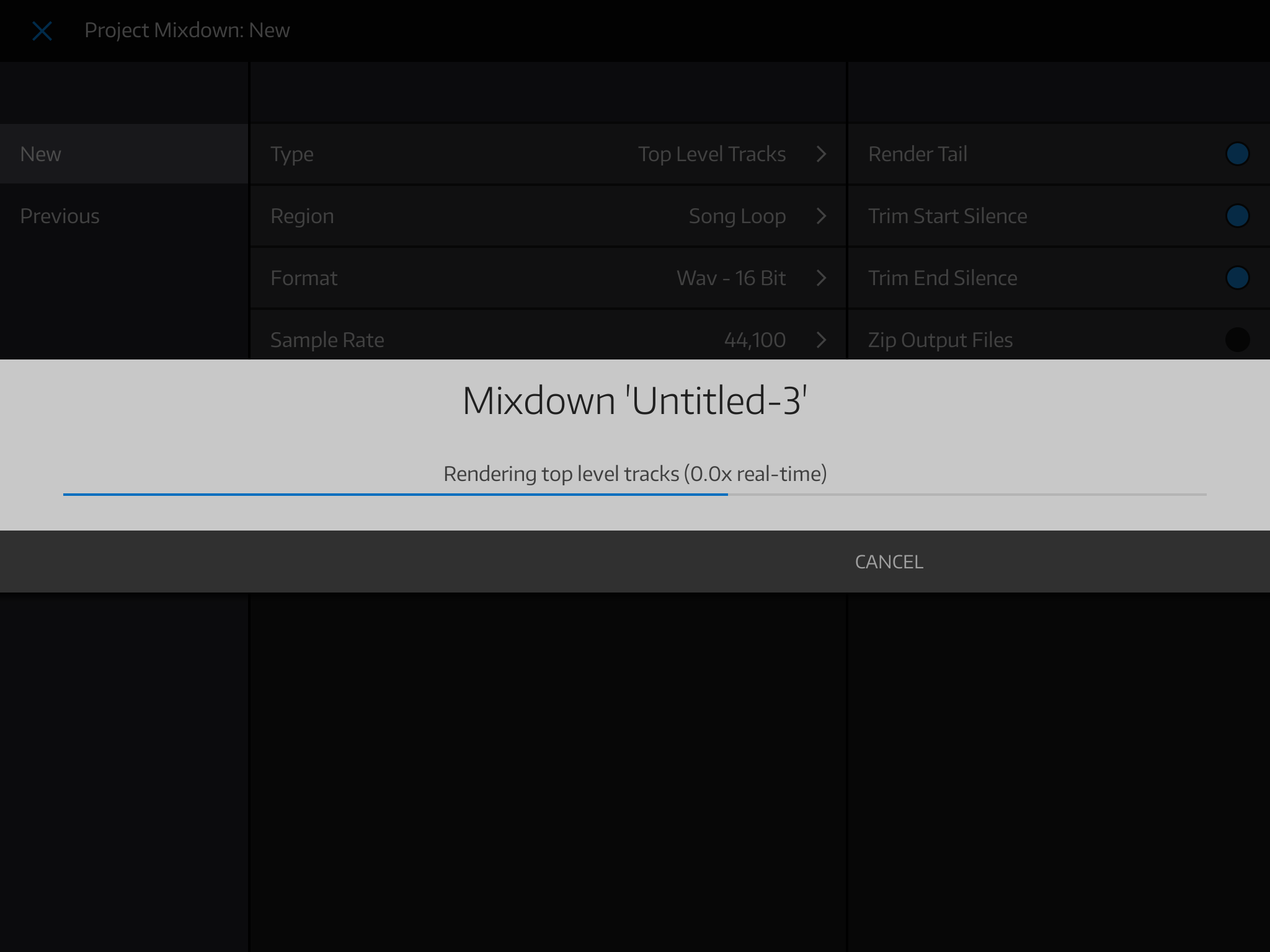