Blue Mangoo’s take on a compressor shoot out 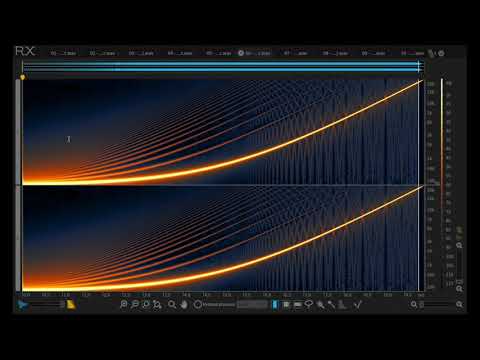