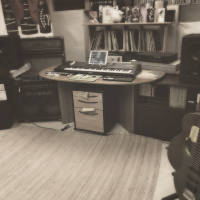 And another one from the prodigious jacques brel!