So the OP-1 is kaput, no more available is that soooo? 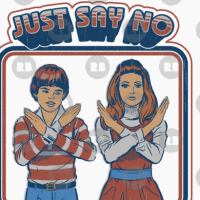