SynthMaster One available as iOS. Will be announced at SuperBooth? 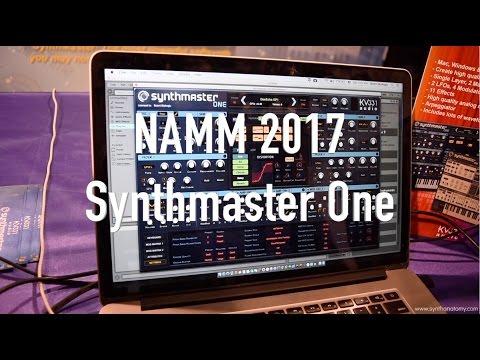