Is there any app that can transpose one midi signal by another? 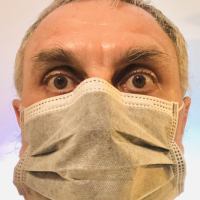 In practice, it’d probably have to do two further things:

I can’t think of any app that allows this to occur. I don’t think it can be done in midi flow, or timid stuff, or midi designer, or, well, anything.