DavidEnglish
May 26 edited May 30 in Creations

This is a music track that I improvised on an iPad with Animoog Z, Module Pro, Model 15, TAL-U-NO-LX, and Continua. I used MIDI Tape Recorder (within AUM) to capture the performance and AUM to record the audio.

After bringing the AUM recording over to my PC, I applied the Lurssen Mastering Console plug-in to the audio mix within Vegas Pro.

(This time, I used the original MIDI Tape Recorder track to record a separate audio track with just the cello sound, which I layered in later while editing in Vegas Pro.) 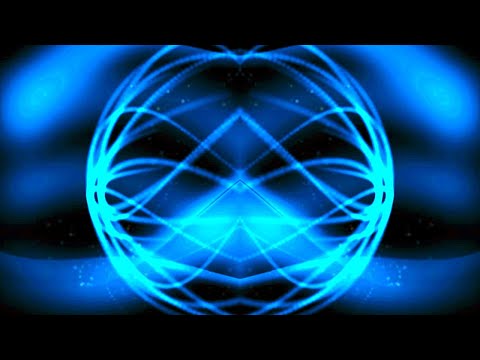 Edit: Remixed the track to bring out the cello