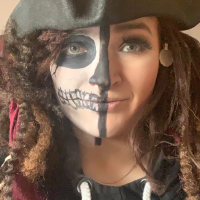 Hi, can anyone help? I have an ipad Air 3rd gen that is frequently not responding to touch. Touch on an icon, app, keyboard and it responses but only 75% of the time. ipad is used for live gigs so any help would be greatly appreciated.
I have 250GB of which 178GB is used. Could it be a space issue?
IOS 15.4