I made a little musical suite (soundscapes mostly) in four parts based on the current NASA mission (Pluto flyby will be next Tuesday July 14). Tim at Discchord, was kind enough to make a post on this today but I wanted to announce it over here too:

New Horizons is the fastest spacecraft humans have in space and has traveled about 3 billion miles for 9 and 1/2 years to get to Pluto. This was an incredible undertaking and I've been fascinated by the scale and scope of this mission. So this is an homage to NASA and all of the people who built the spacecraft and operate the mission. 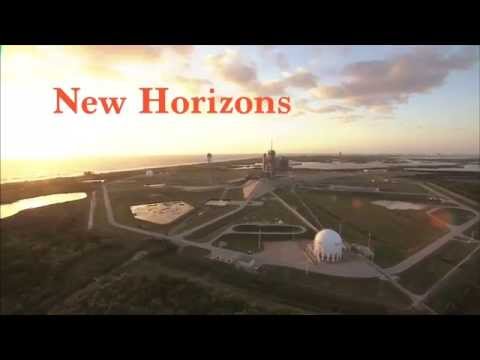