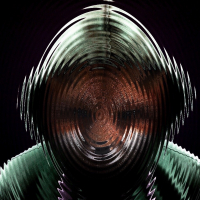 I love making music on my iPad. I’m really trying to learn my way around but I admit it’s hard. Recently I’ve had increasing frustrations so I’ve decided to share these ‘issues’ where possible on short YouTube videos where I might get answers and you might share your solutions and knowledge with others 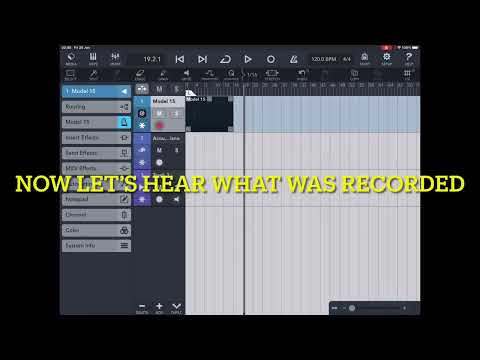