Loopy Pro and the App Store

I was happy to see this, at a first glance: 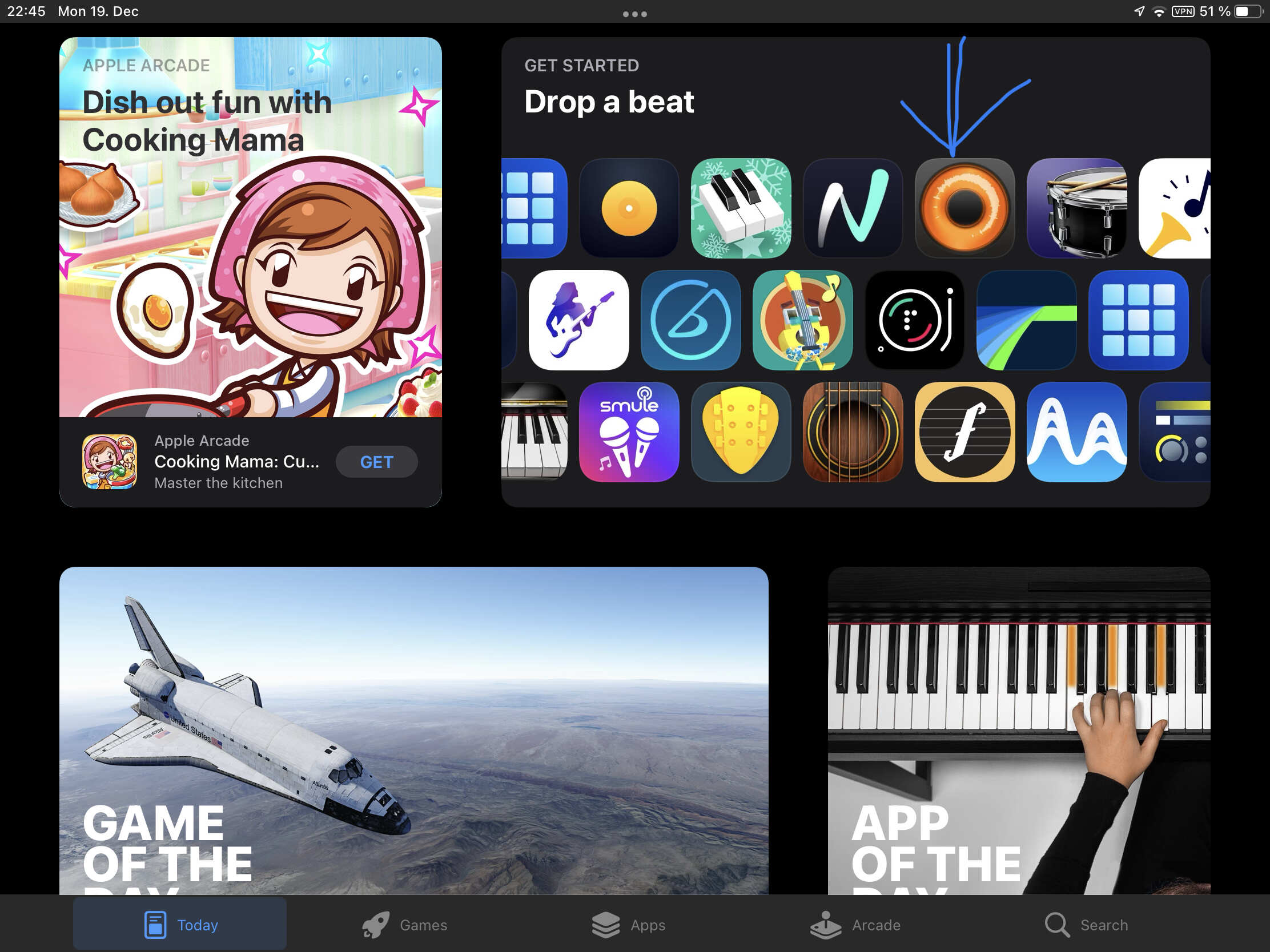 But then, it was only Loopy HD: 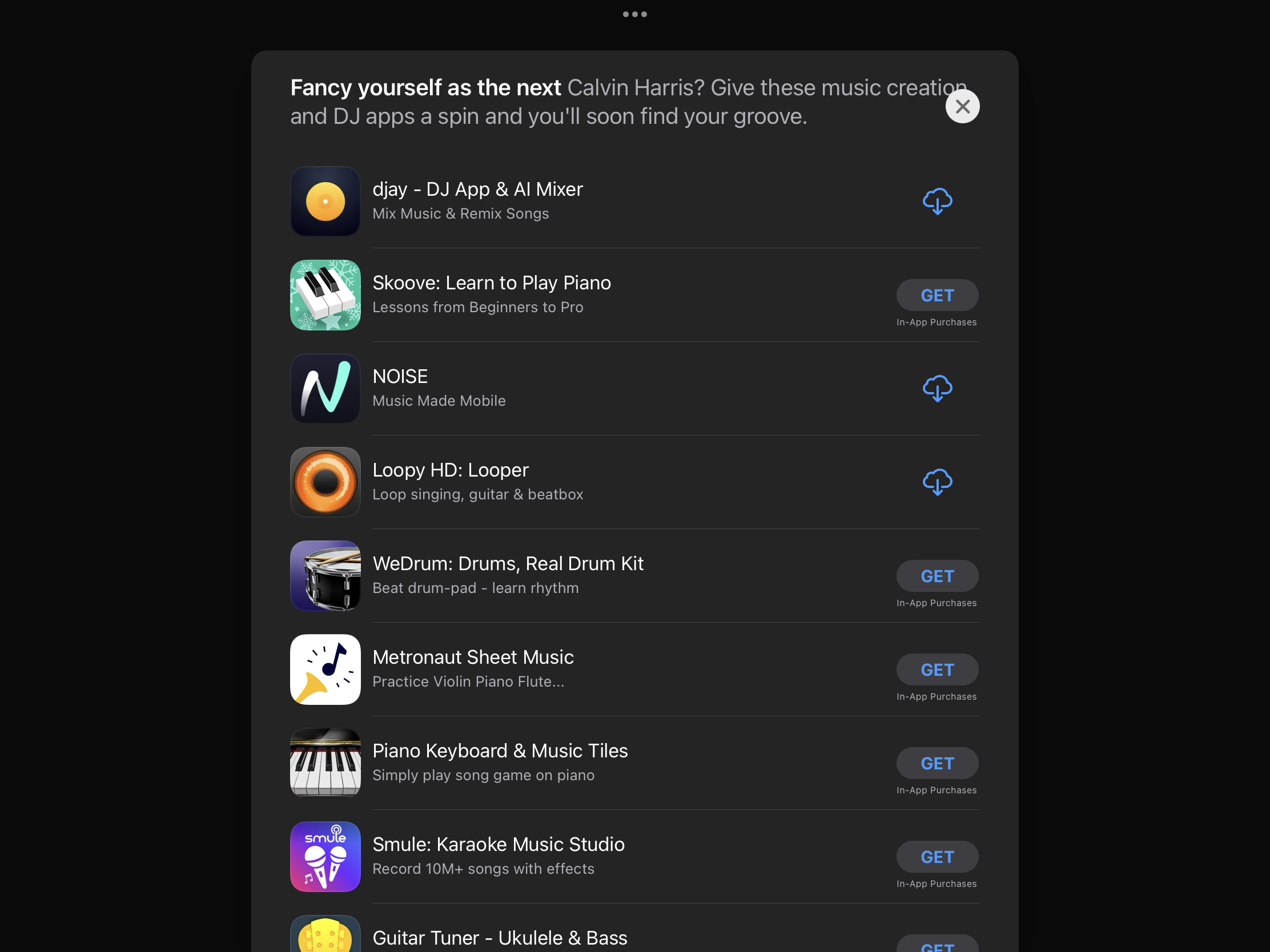