Loops not playing back in Loopy Pro [solved] 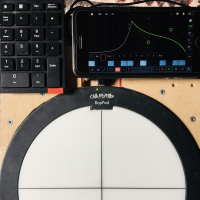 I have a situation of loops not playing even though unmuted and audio present. The faders are up and routing seems ok but no sound.
The colour seems less bright than they should be but I cannot think why.
Any ideas? 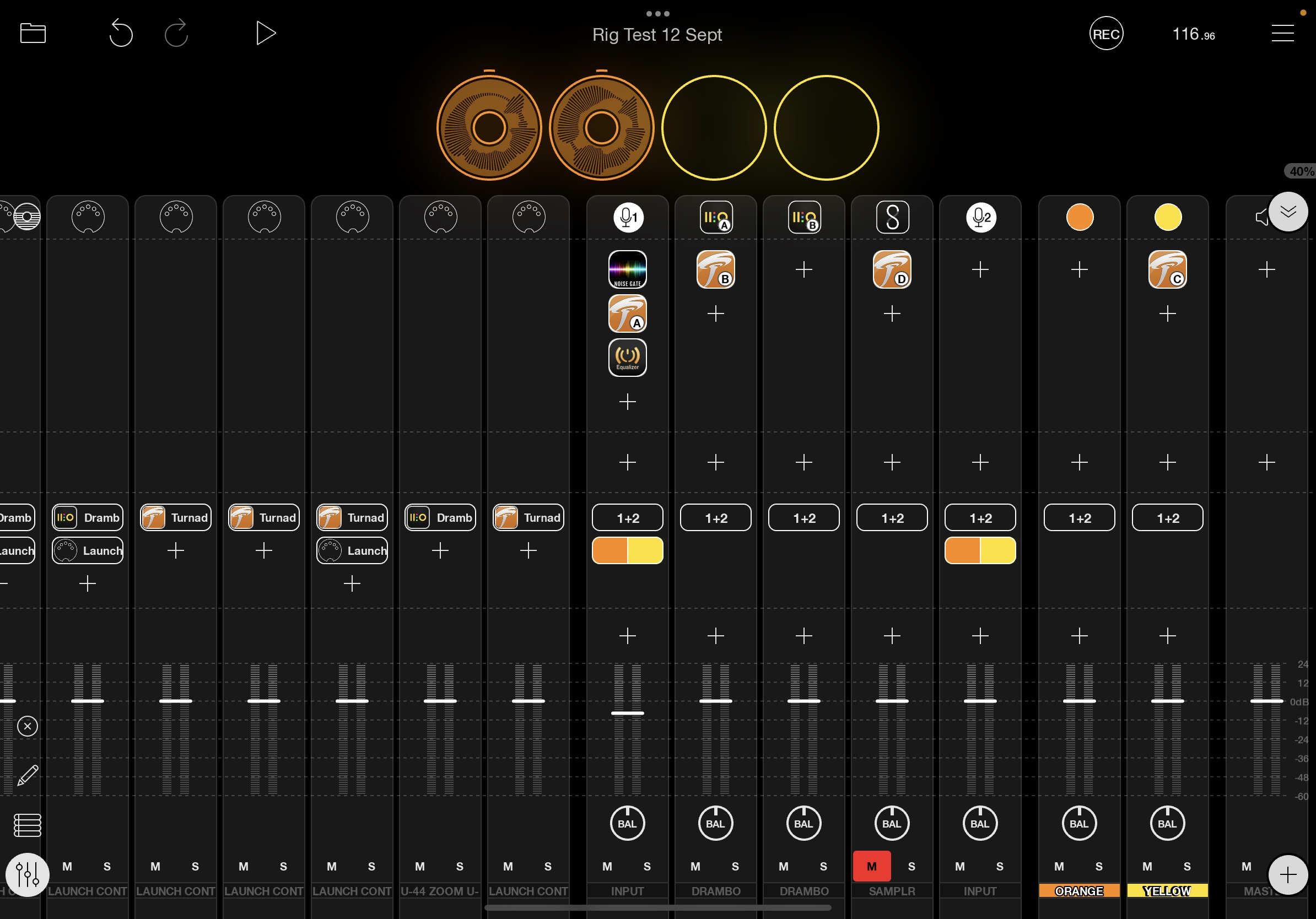