The Metaverse / any explanations?

Zuckerberg spent billions on this. Anyone know why? 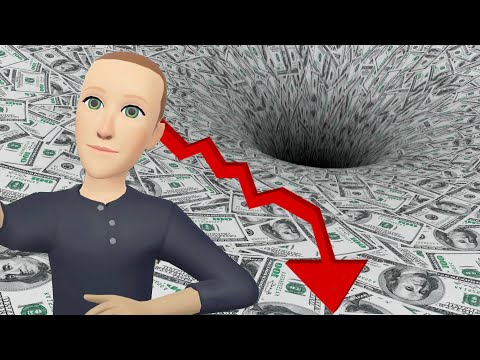