The End of Times: 9, Ghosts of a Green Meadow 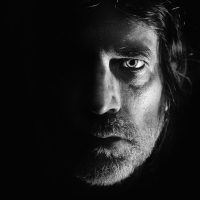 9th draft is done. One to go.
That one changed a lot because I wanted to include that Soundpaint flute. Originally the part with the flute was quite a bit different, more "violent". 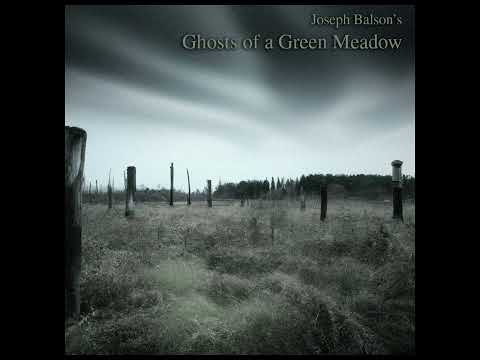