I used Bome Network software to send the iPad's MIDI notes to Bitwig Studio running on a desktop PC. There the MIDI was routed to Zebra2 and ZebraHZ for the core synthesizer sounds, as well as Nucleus, Solo, and Alchemy for the background instruments.

It's titled After the Rain. 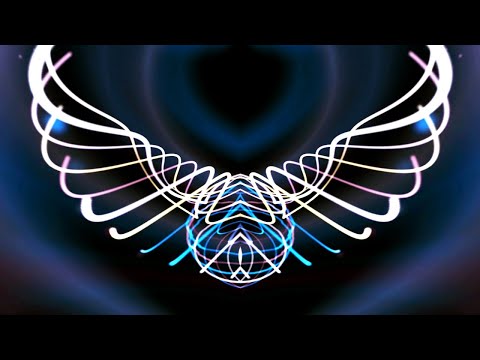