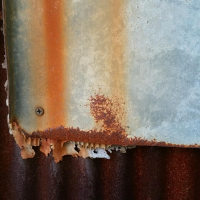 Cover of the George and Ira Gershwin song, deeply inspired by the Chet Baker version.
This one is a tricky one for me to play and sing at the same time... I've been working on it for many years... Getting close ! Hoping some of you will enjoy despite some vocals pitch imperfections. 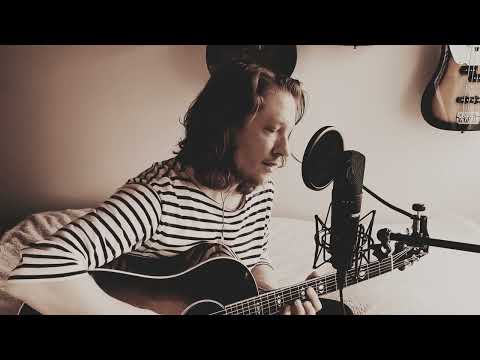