All We Need Is KNOBS! 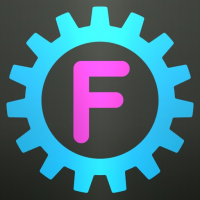 What are you using for your only knobs controllers?

The Novation Launch Control XL is sold out everywhere.
FaderFox is expensive.
Behringer BCR32 is perfect, but still not on sale. April 2046 is my guess knowing Behringer.
Akai MidiMix is too cheap

These are great but built with 1 synth in mind: 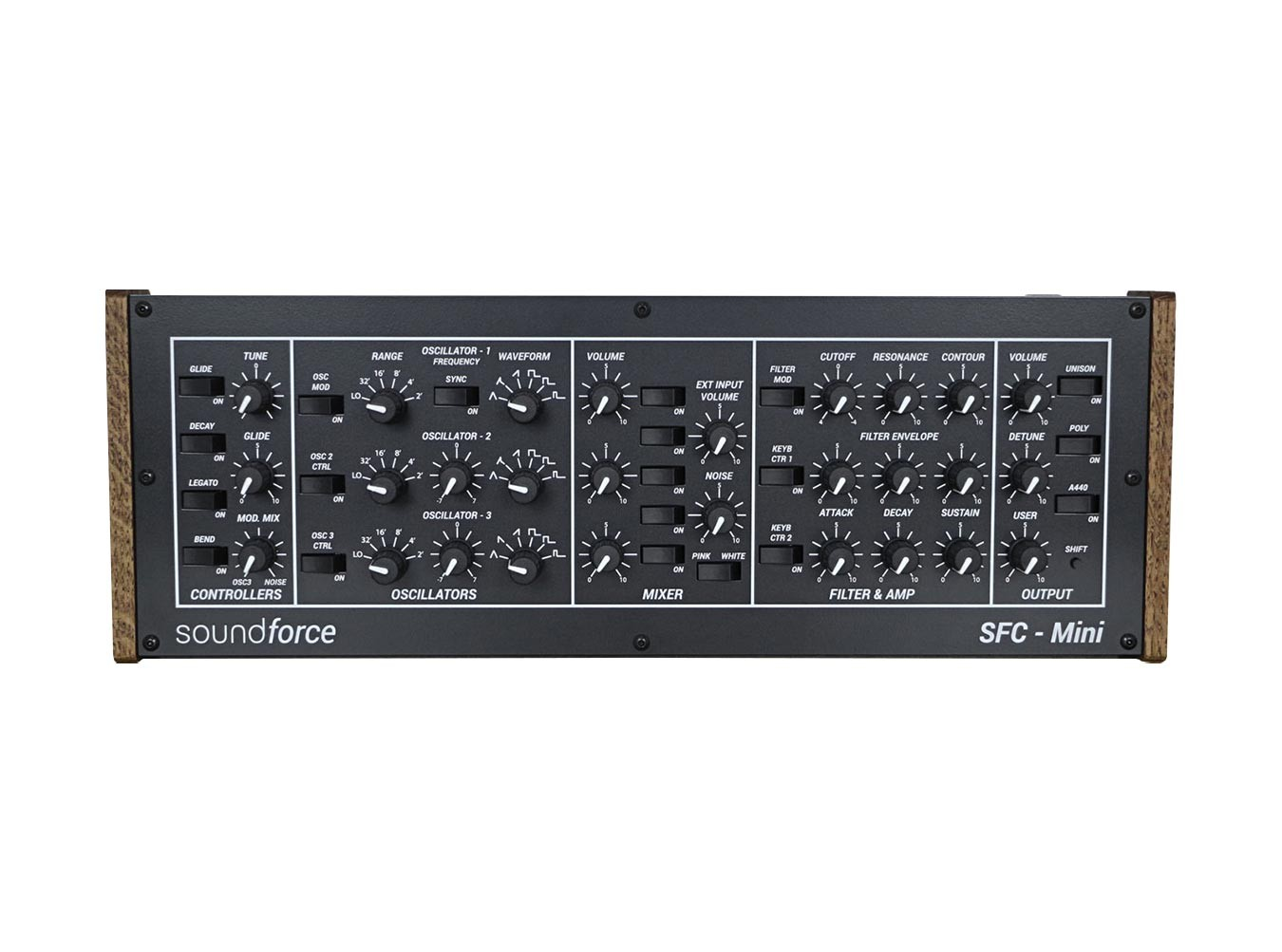