Anyone into the WOO here? UFOs etc? 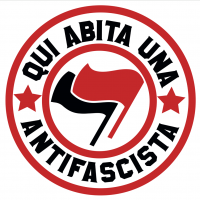 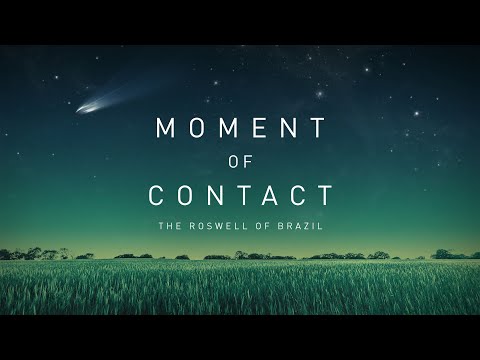 Also I usually really hate long podcasts, but this one grabbed me as I listened in pieces throughout yesterday. It's a really good discussion about UFO stuff... Even if you are a beginner... 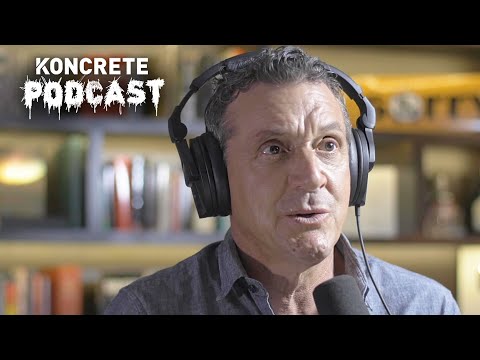