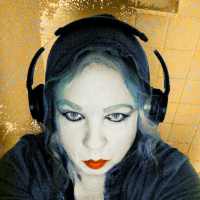 "Holy oscillators, Batman! What is that fluctuating fickle fiend up to now?" 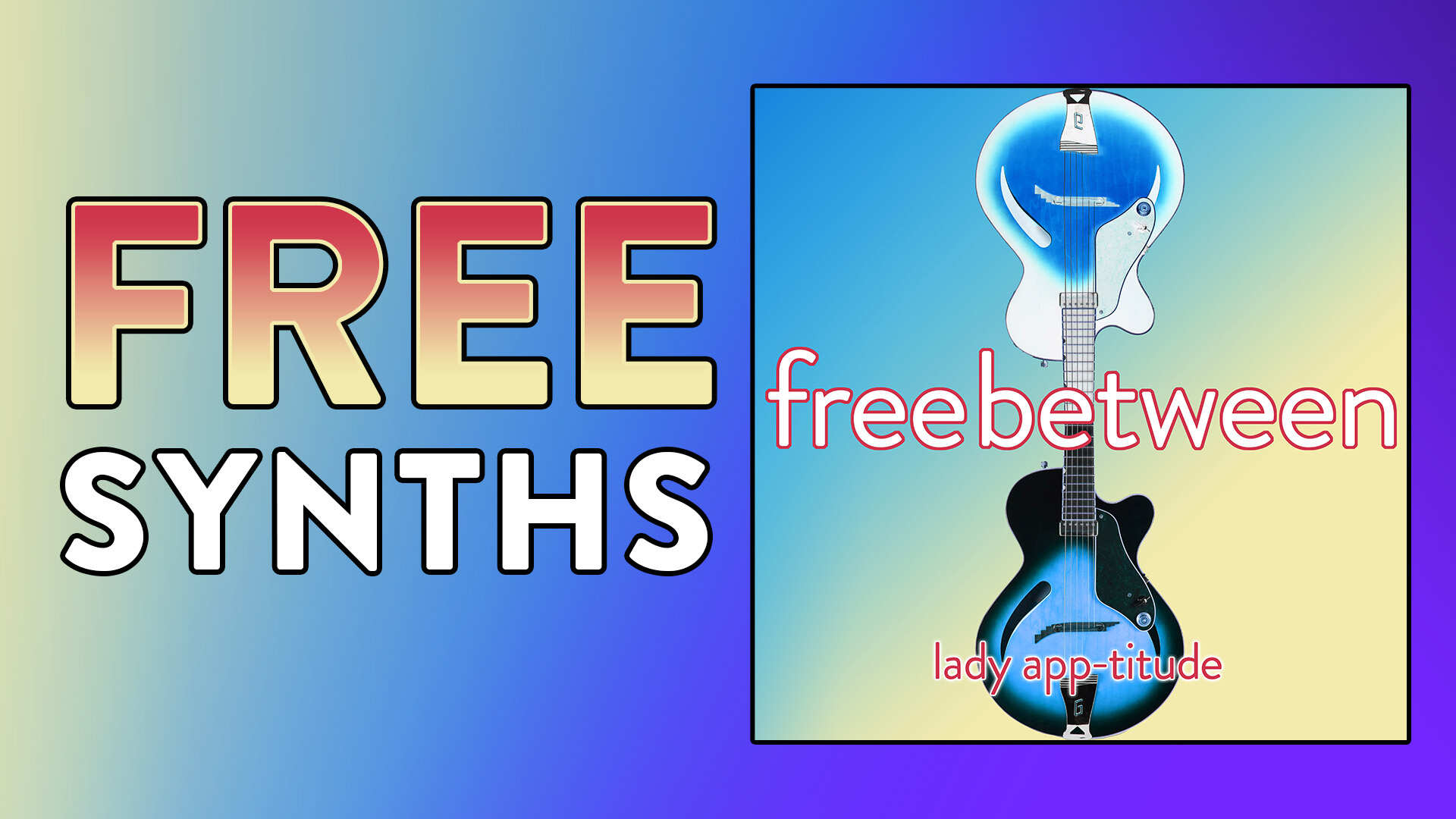 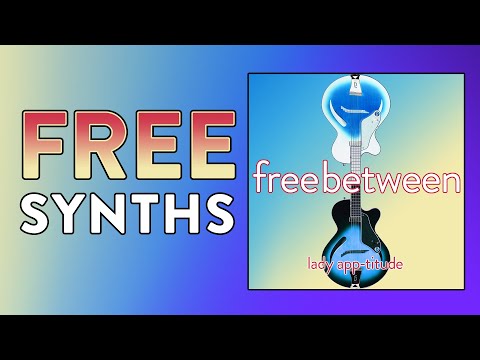