OT: The Rings of Power 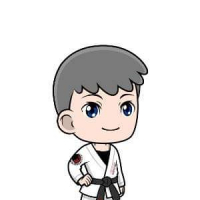 No spoilers as it’s an ongoing series, but…

In general I thought it was pretty good.

I have no concerns about the casting, as I don’t think it should be a big deal. I’m thinking there may be some liberties taken with the source material, especially in episodes to come, but what is in the source material has been handled well.

Seems like there has been some criticism of how different Galadriel is to the LOTR movie version, but I think that criticism is missing how she is portrayed in The Silmarillion.