Who else is considering buying the Akai key 61? 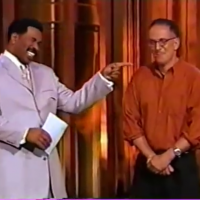 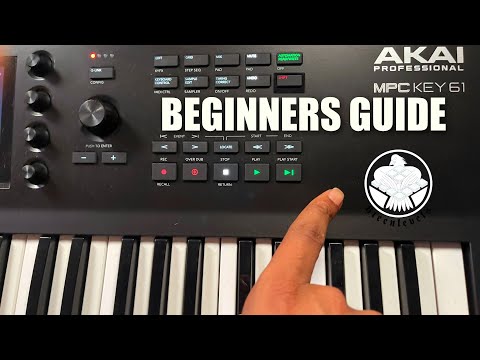 I just don’t think iOS is quite ready yet as a dope platform. Combining an iPad with this seems optimal to me .