Concerto: How to get 40G of Roland sounds FREE 🤯 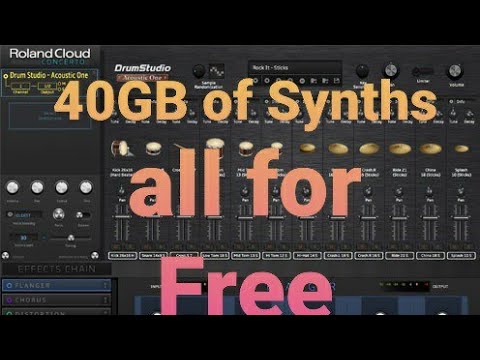 Happened passed this on the tubes. Didn’t believe it. Experienced it. Still don’t believe how great it is. Passing it on.