I bought hardware and connecting it makes my brain hurt 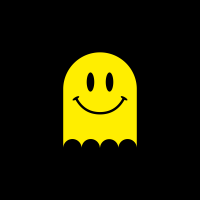 I've bought a Roland TB-3, and now I have absolutely no idea how to actually connect and use it with my iPad (Pro / USB-C), if anyone here has one and has some pointers it would be much appreciated. Can this thing do audio and midi over the USB? At the same time? Do I need to buy a mixer?

Currently I have the USB on the TB-3 connected to an Anker thunderbolt hub, and USB-C connections out of that going to an Audient ID4 and the iPad. None of my apps seem to be able to see the TB-3 though, and I can't seem to send midi to it.