I used Bome Network software to send the iPad's MIDI notes to Bitwig Studio running on a desktop PC. There the MIDI was routed to Native Instruments Noire for the piano instrument, as well as Lumina and Lores for the singing voices. I also used two instances of TAL-U-NO-LX and one instance of Alchemy for the background instruments. 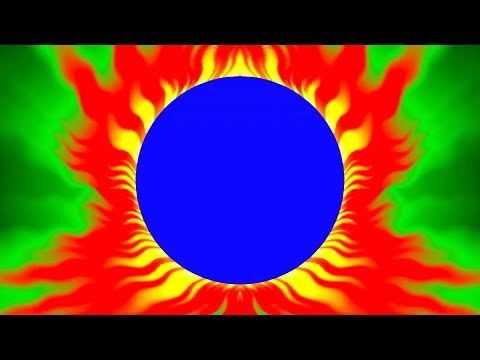