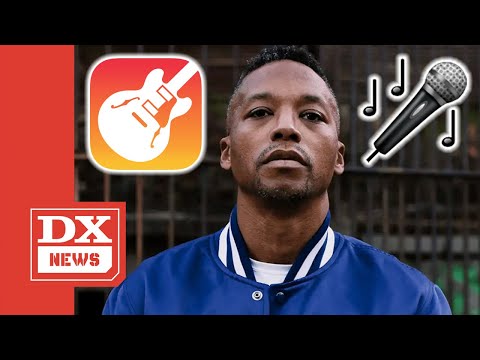 I haven’t heard the entire album but the fact that another award winning recording artist created and recorded a whole album in just Garageband with a $100 usb mic in his living room is inspiring.

It also thumbs a nose at critics, naysayers and whiners who complain about Garageband, iPad, other “limited” methods of production and recording.

At any rate, what a time to be alive. So many great tools to create with. Be inspired. If you have something to share with the world, just use what you have.

There are so many people with all the latest gear, expensive mics and interfaces but couldn’t create a compelling song with any of it if you locked them in their studios for 3 lifetimes.

It’s less about the tools, more about what’s inside and the commitment to expressing it that makes an Artist.