What Concerts Are You Going Too? 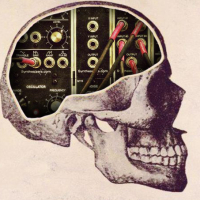 Now that the weather is nice, many Covid restrictions have been lifted, and many bands/performers are on the road, just curious what concerts or shows or festivals people are attending?

I’ll kick it off with…

Super pumped since the album is so phenomenal “a light for attracting attention” Thom and Johnny are two of my all time favorite musicians.

What show you eyeing up, attending, or have attended?