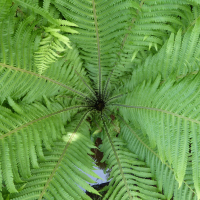 For those with a short attention span here is a 30 track SoundCloud album where all of tracks only last about a minute 🙂
All types of music so do dip in wherever you want…
Leads mainly played with GeoShred, a couple with Audanika and a couple are pure Piano Motifs.
There are a few Biomusic tracks where birds and weather phenomena play everything via A2M!
Backings mainly played by the …Bud apps, ZOA and Lumbeats.
All tracks are just one take, no edits and are hosted and recorded in AUM.
There’s even a three movement concerto (called Zyyzyva) for Soprano Saxophone and String Orchestra at the end all wrapped up in about three minutes… Pretentious? Moi?