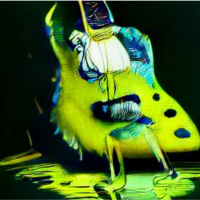 Finally gave in and bought Crystals and CrushStation during the Eventide sale. Eventide always makes me think of Steve Vai and I wore out his "Passion and Warfare" cassette tape many years ago. This is inspired by tracks on that cassette, most notably "The Animal". ZOA and Pure Acid generate most of the guitar with ZOA handling the bass duties as well. Staying with the 'animal" theme I used Rhino and Mammoth for amplification and some HammerHead (plus Rock Drum Machine) on the drums.AudioLayer provided the guitar samples while PureSynth Platinum took care of the bass samples. Public Domain footage from trailers to "The Bride and the Beast", " The White Gorilla" and from the feature film "Mesa of the Lost Women" 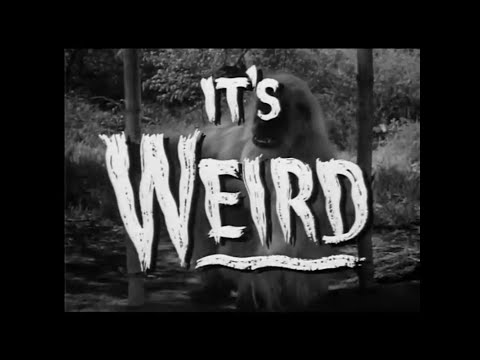