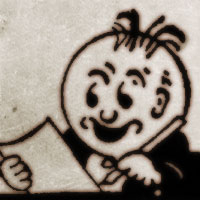 Stochastically
May 25 in Creations

Yet another piano solo. In this one I used the Pianoteq modeling of the Steingraeber grand.
I began by improvising chords into two instances of StepPolyArp and, as with all of my iOS stuff, I recorded the midi with Midi Tape Recorder, imported it to Xequence for some rough editing; then port it over to my desktop for finer midi editing and playing with Pianoteq. I think I’ll keep posting Pianoteq stuff here in hopes it will lure Modartt (by sympathetic magic) to finally get their iOS version going.