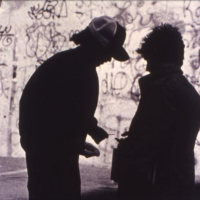 childofthecorndog
May 22 in General App Discussion 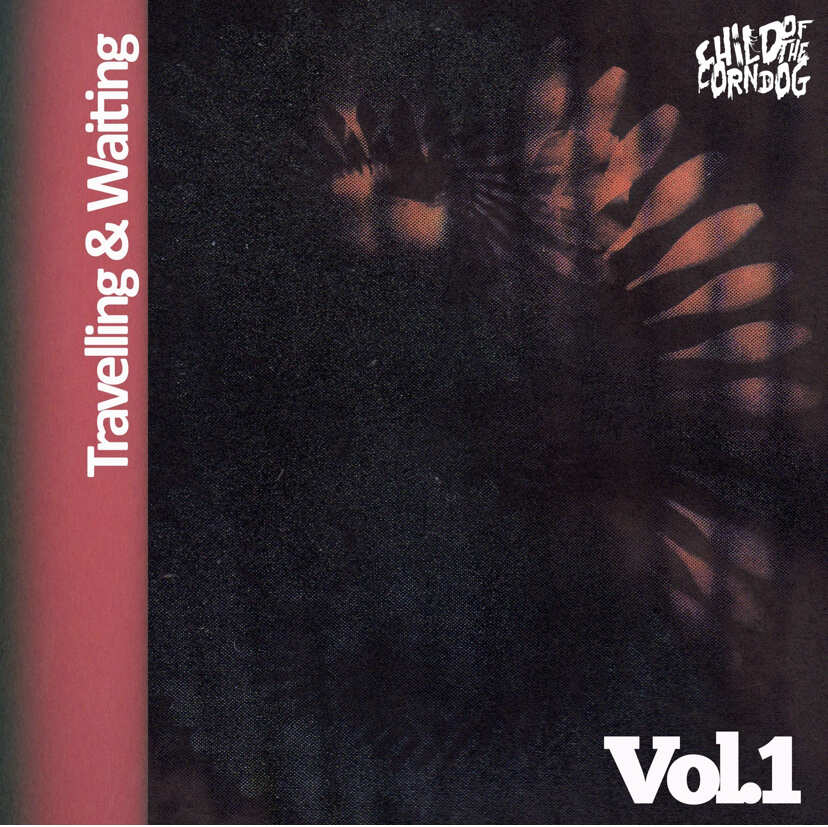 First in an ongoing series of free Drambo micropacks constructed in single sessions during trips & in waiting rooms - Build a quick instrument.....make some quick presets for it....throw it in the store... Hopefully of use to some people as building blocks for further refinement/sound design ✌️🦧

Quick fumble through the patches - 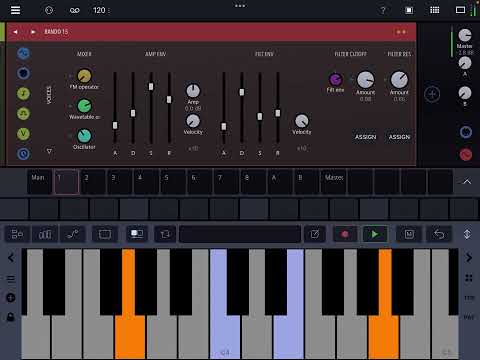