Another year, another upgrade to Arturia's V-Collection. The headline new synth is a Korg MS-20 emulation that puts Korgs virtual offering to shame. But the real magic of the collection are newly coded (from the ground up) updates to the Yamaha CS-80, and Sequentials Prophet 5 and Prophet-VS. If you're already an Arturia customer, log-in for a personalised upgrade offer.

This is an essential upgrade for me for the CS-80 alone. Listen to the artist demos near the base of the CS-80 page as these really show off how close Arturia's engineers have got to the Yamaha classic. Lot's of Vangelis/Blade Runner type tributes but that's to be expected 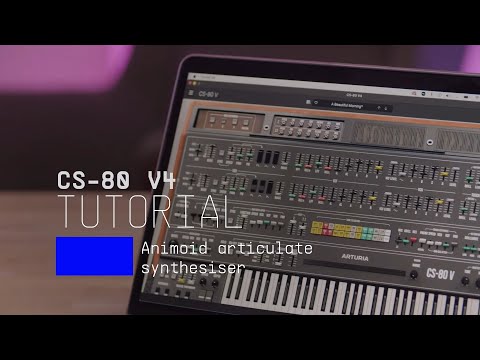