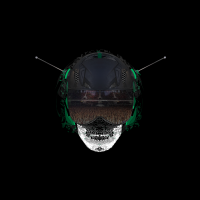 Ailerom
May 12 edited May 12 in General App Discussion

I'm pretty sure I know them all but if you have any other ideas I would like to check them out.

I tried everything I have last night and nothing I have seems to provide a nice, clean, fat bass sound. Everything had some distortion.

I don't really want to buy another Nembrini amo ($$$

) but any comments on it's ability to do what I after would be worth reading.

Anything else out there?