LinearLineman
May 9 edited May 9 in Creations

Ironically, my three essays on improvising have been somehow resuscitated. Conveniently, I just completed my 50th iOS album. I chose 50 two years ago because Zappa released 50 records during his all too brief life. Of course, another 50+ have been released posthumously! Do I have to die to catch up?

Certainly having put so many decades into improvising took the content problem away. And I can’t recommend more strongly, to every creator out there in ABF land, how valuable the skill is for regular independent production of tracks. We all do it to one degree or another. The famous “just messin’ around” technique is improvising without a system, natch. Finding a system that works for you is the key, and the YouTube algorithms will guide you. If you want to learn what I was taught by a genius improviser, read my three essays, from 2018, posted on the “Essence Of Creativity” thread.

But improvising only took me so far in the half century I improvised before discovering iOS. Total output for five decades: 5 Jazz cds on the NewArtists Records label. Now, in 4 yrs, I have made 10x that number. Why? Because it’s more fun on an iPad! The apps and their algorithms do the heavy lifting for you. You don’t need a band/ orchestra. And we can all afford it, more or less.

Tinkering with sound with the best chemistry set ever on a piece of glass is fantastic for sure. But if you’re interested in creative output and you feel thwarted there must be numerous ways around it,. For me, it is improvisation all the way. Feel free to pm me if you want some more info or encouragement. I hope the 49 albums plus the latest are testimony to a system that works for me, and, I strongly believe, will work for almost anyone to some degree.

Here’s the 50th, Open Door. A collection of tracks inspired by Philip Glass and the minimalists. Of course, I’m too twitchy to keep it minimal…. So romantic minimalism is what I’m calling it… which usually isn’t minimal at all.

Thanks for the umpteenth time, to the many here who have listened and supported me over the years. Your ears and hearts are so very much appreciated! And many thanks to @rs2000 for the many album designs he so graciously created until I was ready to give them a go myself. Muchas gracias, amigos. It’s been pure horrorshow, my good droogs! 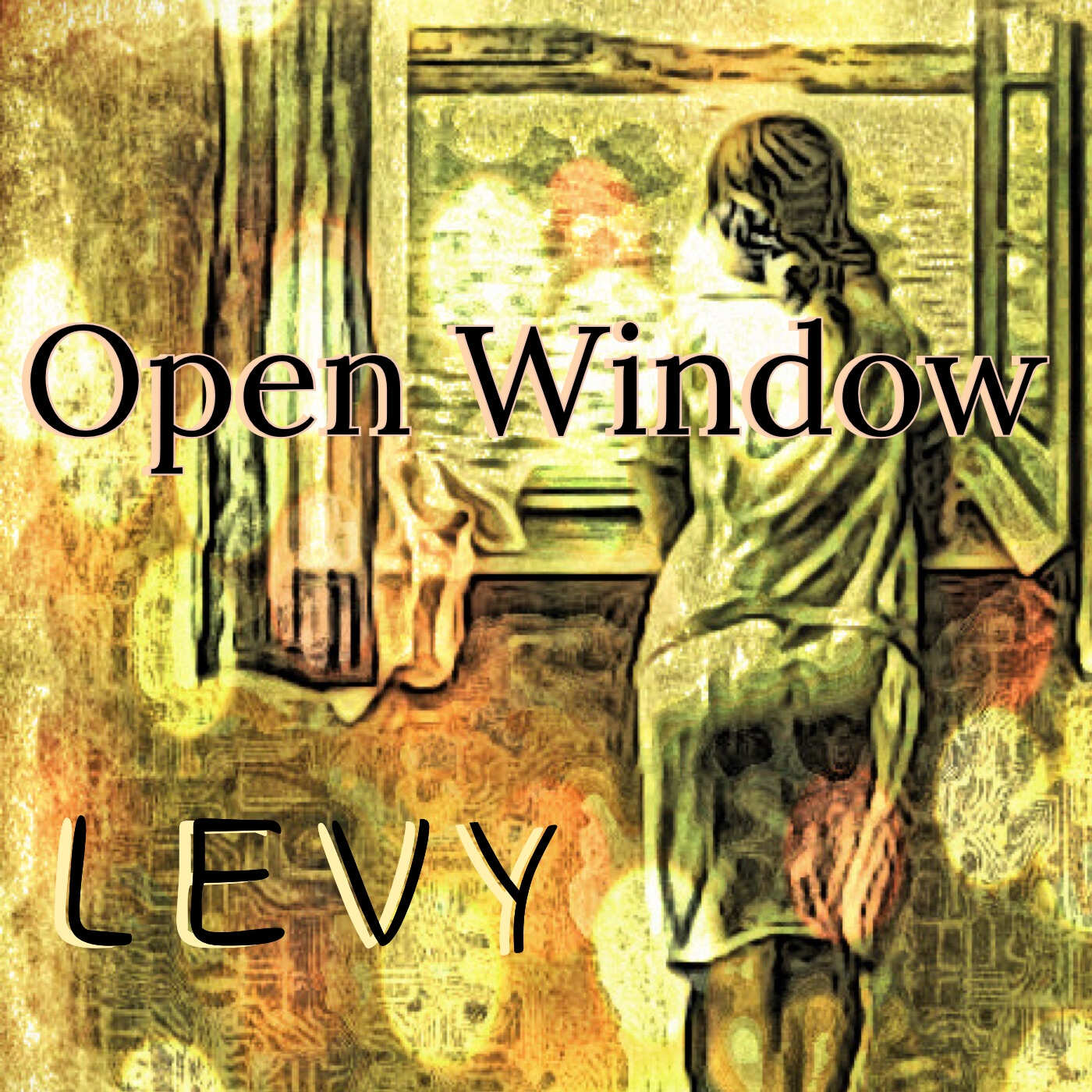 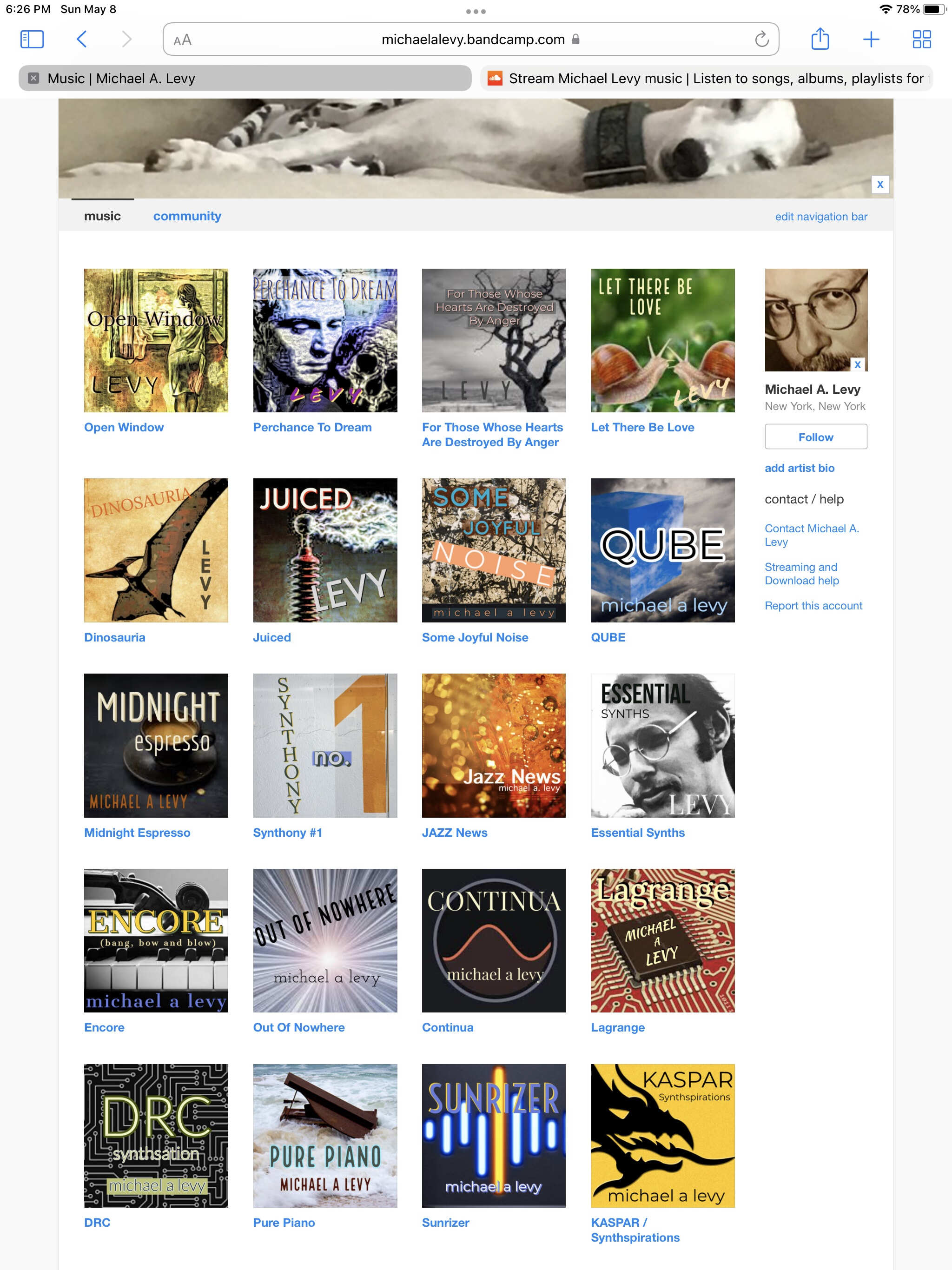 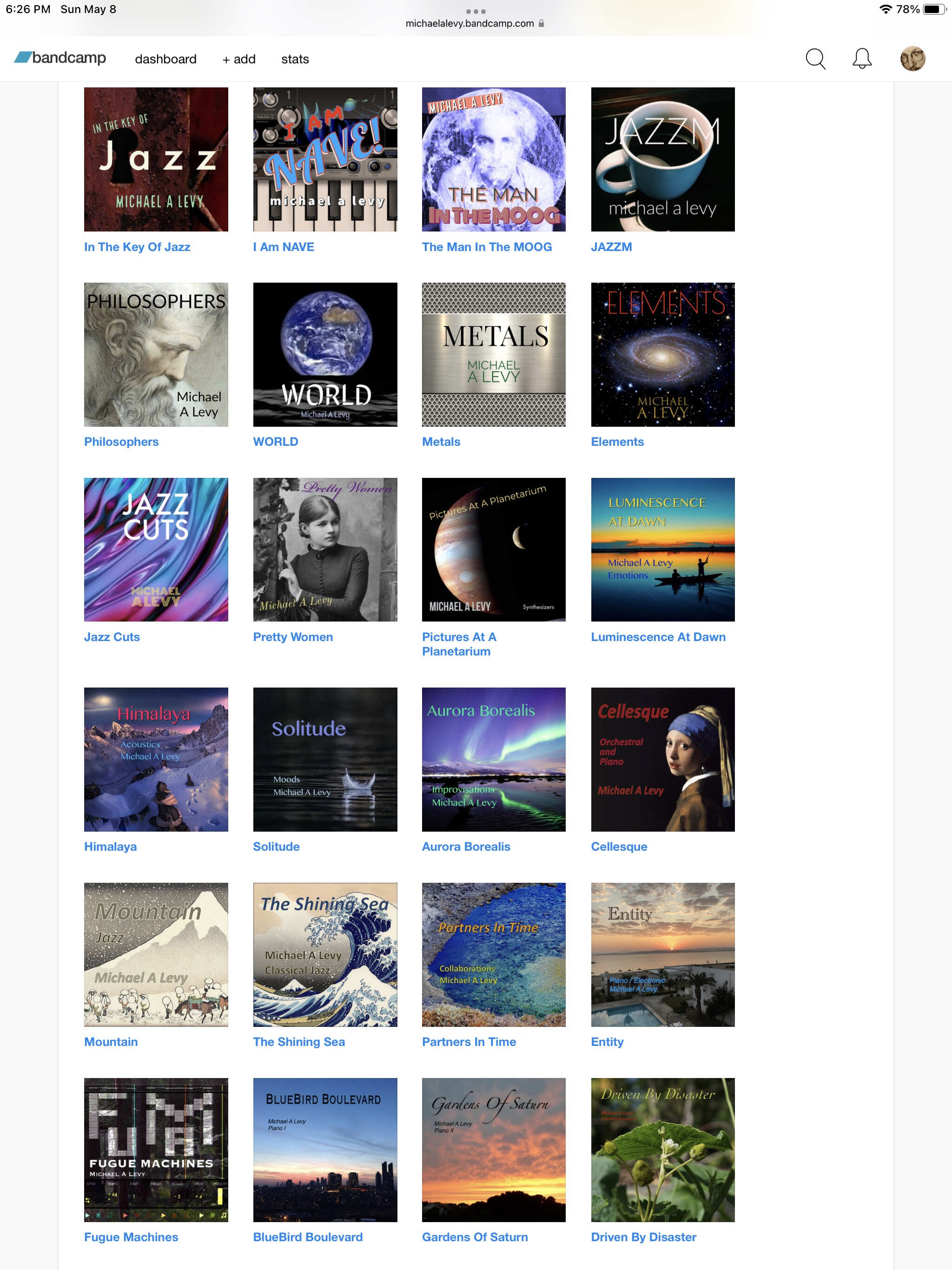 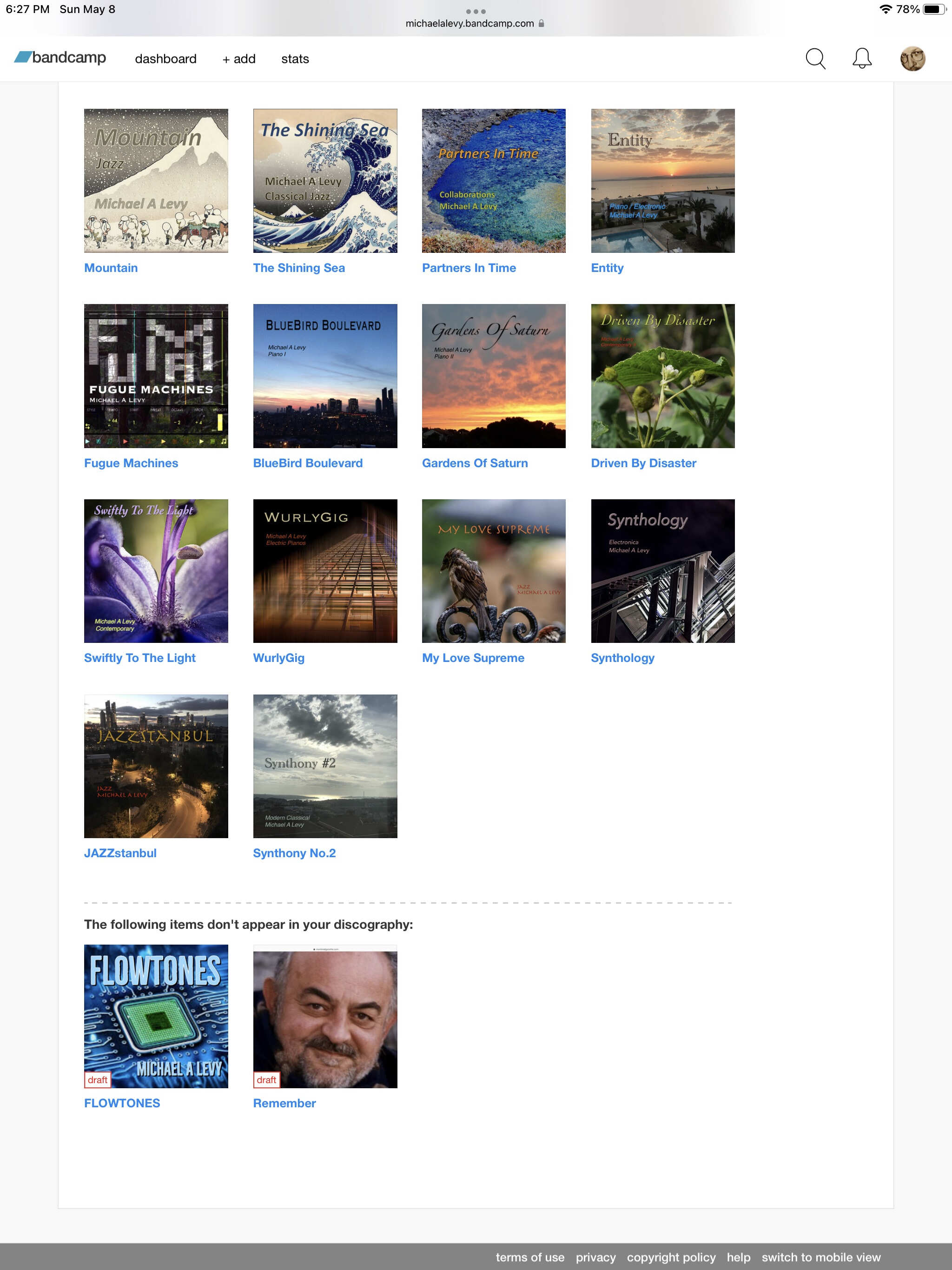