Why should I be shocked? But the echo of President Merkin Muffley (Peter Sellers) to the Russian Premiere in their red phone call is uncanny, down to the tone of the reporter’s voice.

What this villain has to say is indescribably deplorable, especially after being shown the blurred death of a six year old Ukrainian. @Michael, sorry, mate, I promised not to post politics, but this goes beyond politics directly to inhumanity. People must see Putin’s stooges in full feather. 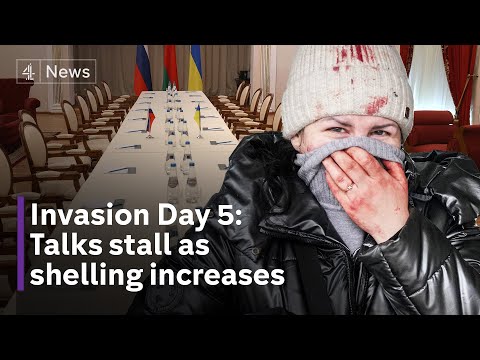