Beatmaker 3: Trim a Sample and then Bounce it - How to? 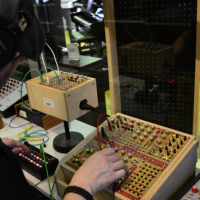 christsinfamie
February 25 in Support and Feedback

Today I encountered a situation which I would like to seek advice on:

I recorded someone and the audio track had a second at the beginning that I wanted to trim in BM3. I imported the whole audio track as a sample and then trimmed it accordingly in the sampler of BM3. However, I failed when trying to save the now trimmed sample (the entire audio track basically, just minus the annoying second at the beginning) as a new file (so we could then use it as the backing track for his recording). This is a total noob question because I am not used to working with BM3 yet, but could someone please help me with a solution here? How do I get from the trimmed sample in BM3‘s sampler to a full-on audio export of said sample? 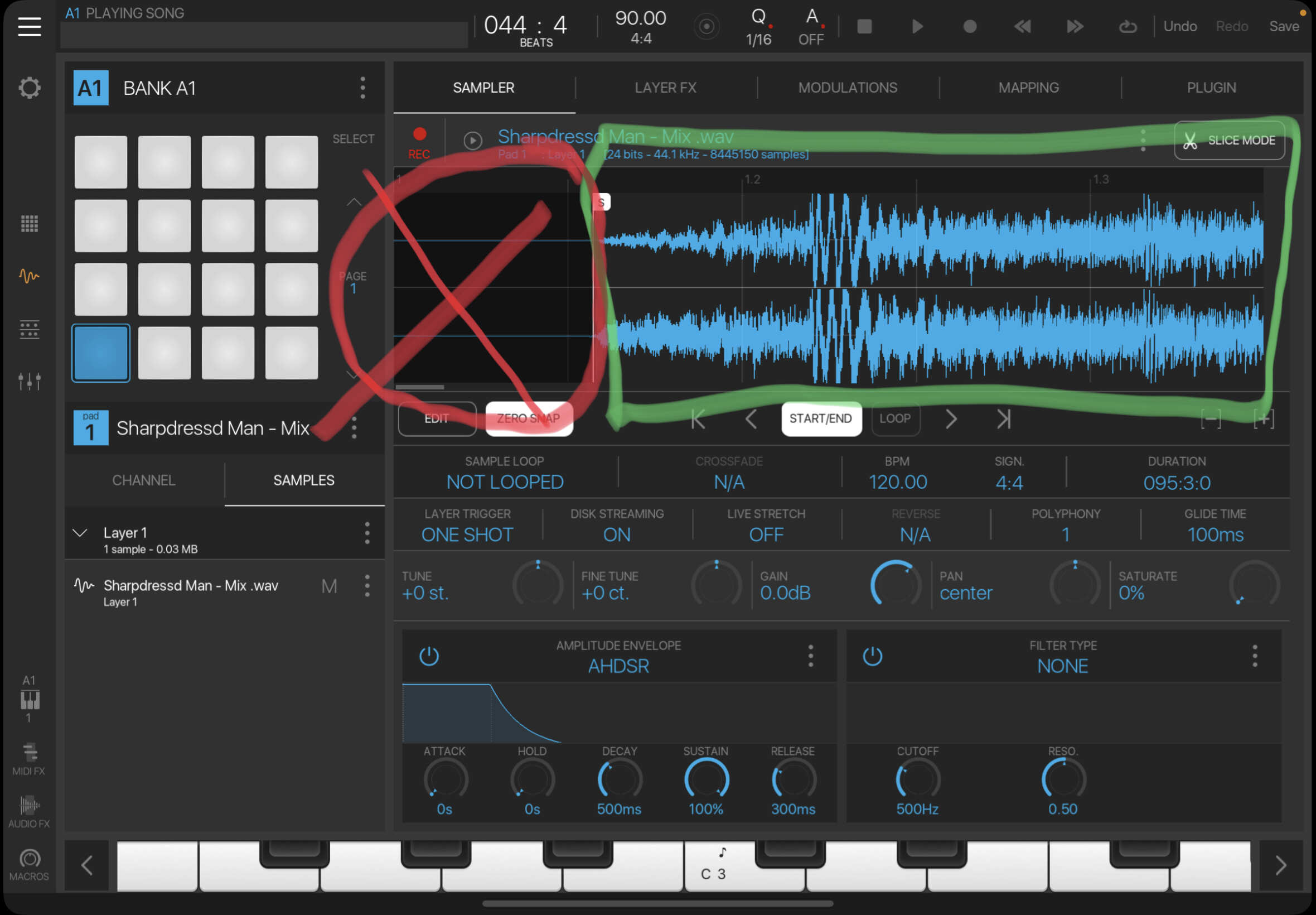